4 ideas after watching The Last Dance 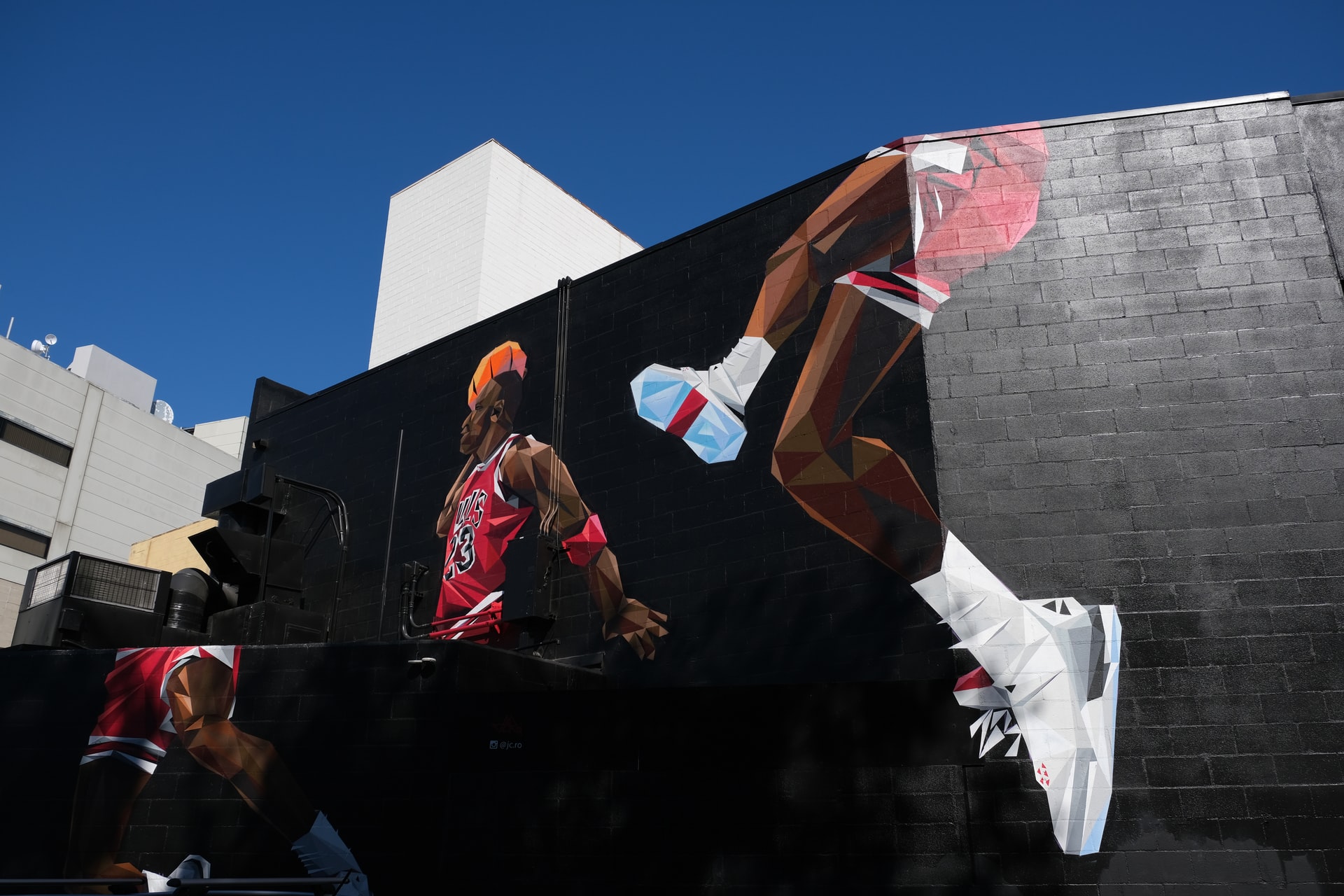 I finished The Last Dance and thoroughly enjoyed it. It being made from footage that has been hidden from the public for the last 20 years gave it a cool sense of exclusivity. Here were some thoughts I had after watching it:

I knew he was a big deal, but I didn't know how big of a deal he was. His winning 3 consecutive NBA championships, then taking two years off AT THE HEIGHT OF HIS CAREER,  then coming back to win 3 MORE consecutive championships is one of the coolest things ever in any category. It's just so badass.

2. Our minds are wildly powerful.

This video shows every time MJ took it personal. (Also, please check out the comment section, it's just so funny). What he is doing in each one of these instances is finding a way to spin a story in his mind about a perceived slight. Is it a good thing to do? I don't know, good is subjective depending on the circumstance. But was it effective? Absolutely. One of the most impressive things about MJ was his ability to perform at his best consistently. Inventing (or focusing) on these perceived slights was another tool he had to get himself to the next level when he needed to.

4. I think the GOAT debate between MJ and Lebron comes down to the coolness factor.

The tough thing for Lebron is that Michael Jordan was the coolest dude on the planet. Lebron James is an incredible human. He married his high school sweetheart, he seems like a great and present father, he's never been in any scandal ever, but he's just not as cool as MJ. He's probably a better person (based on the immense time I've spent with both of them, lol), but he's not as cool. Also, the NBA is less big of a deal culturally right now than it was in the 90's and that plays into the MJ being the GOAT.

90's Bulls gear is still sick. If anyone has that white and red Bulls snapback I lost my junior year of college, please let me know.